Driscoll observed, “Typical average selling prices (ASPs) for the FCvelocity-HD6 have ranged between $350,000-675,000 per module for the 75 and 150 kW gross power output configurations, respectively, absent volume considerations. The modules for these two projects have 150 kW gross power. Given the modest volume associated with this deal but also the higher power output, we expect the ASP to be near the average of the above range. If our assumptions are correct, this implies a total deal value of ~$4.5-5.0M.” 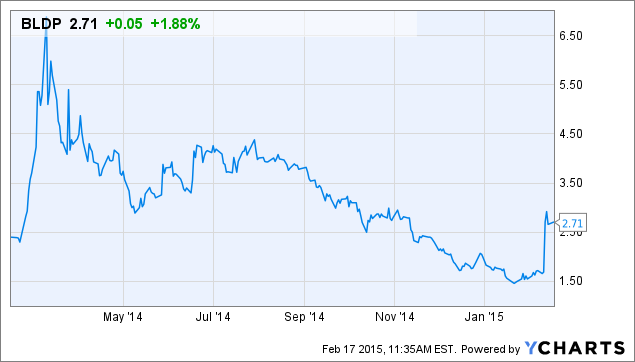