In a research report released Wednesday, Maxim analyst Jason Kolbert reiterated a Buy rating on shares of Pluristem Therapeutics Inc. (NASDAQ:PSTI) with an $8 price target, after the company announced a positive meeting with the FDA in advance of the start of a planned phase 1 study of PLX-R18 cells for the treatment of incomplete hematopoietic recovery following hematopoietic cell transplantation.

Kolbert noted, “We are excited to see the earlier work reports in Q1 now translating into a US clinical trial. We look forward to seeing the company continue to execute the timeline and transition to US based clinical trials as well as fast track trials (CLI) in Europe and or Japan.”

“Incomplete hematopoietic recovery following hematopoietic cell transplantation marks the first indication to be pursued in human trials for PLX-R18, Pluristem’s second cell therapy product in development. PLX-R18 is also being developed, in partnership with the U.S. National Institutes of Health, as a potential treatment for Acute Radiation Syndrome,” the analyst added.

Out of the 4 analysts polled by TipRanks, 3 rate Pluristem Therapeutics a Buy, while 1 rates the stock a Hold. With a return potential of 166.5%, the stock’s consensus target price stands at $5.25. 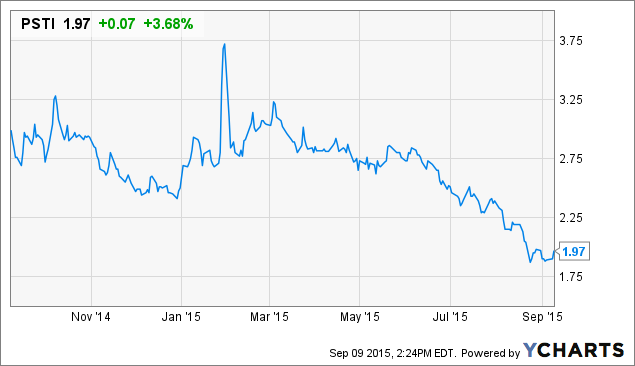