Maxim Group analyst Jason Kolbert reiterated a Buy rating on Biolinerx (NASDAQ:BLRX) with an $8.00 price target, as the company announced completion of the dose escalation phase of the phase I trial for BL-8040 as a standalone stem cell mobilizing agent.

Kolbert noted, “BL-8040 holds promise as both a Stem Cell Mobilizer and in AML. We also see additional value in related blood-based indications such as autoimmune blood disorders. Although in early development, these show promise.” 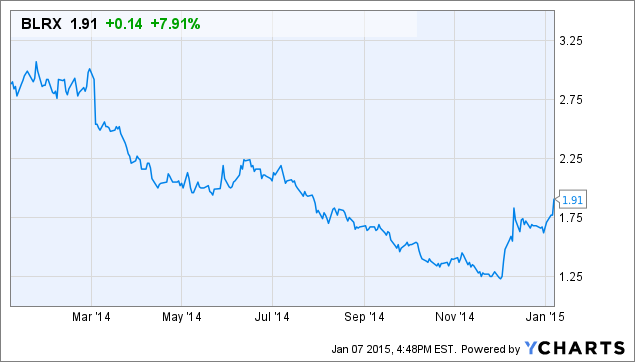