Maxim Group analyst Jason Kolbert provided an optimistic view on Omeros Corp. (OMER) heading into the company’s second-quarter earnings report, where it is also expected that the company will provide an update on the launch plans for Omidria. In a report issued yesterday, the analyst reaffirmed a Buy rating on shares with a $24 price target, which represents a potential upside of 73% from where the stock is currently trading.

The following bullets contain some highlights from that report: 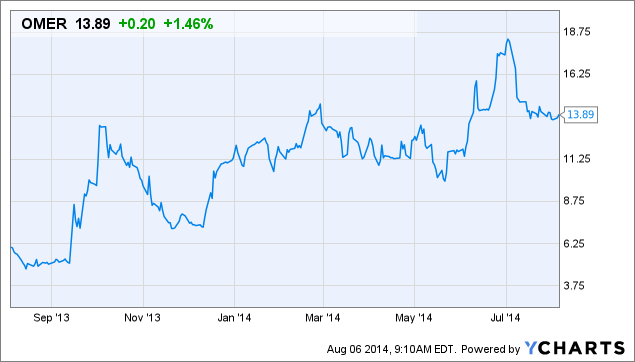