Maxim’s healthcare analyst Jason Kolbert came out today with his views on IsoRay, Inc (NYSEMKT:ISR), after the company released its financial results for the quarter ended June 2015, and provided update on its clinical progress.

Kolbert noted, “As we wrote last quarter, (its still the case) that the number of physician and medical center inquires for Cs-131 continues to rise foreshadowing interest & slow but rising sales. We believe this bodes very well for the forward outlook to gain traction for Cs-131 adoption. Physician adoption is key to Cs-131 and Isoray’s success. Isoray, through multiple publications, and abstract presentations at major conferences, is driving awareness to plant the seeds (no pun intended) for Cs-131 adoption”

The analyst concluded, “No change from our prior comments, We believe Cs-131 is a more efficacious, safer alternative to SOC isotopes Iodine-125 or Palladium-103. Cs-131 hits the tumor faster and harder (shorter half life) which should convince physicians to adopt. As Cs-131 is now in centers in the east, west and central parts of the US, we believe adoption will continue. More data and more publications are coming which should help the push.”

Kolbert rates IsoRay shares a Buy, with a $5 price target, which implies an upside of 240% from current levels. 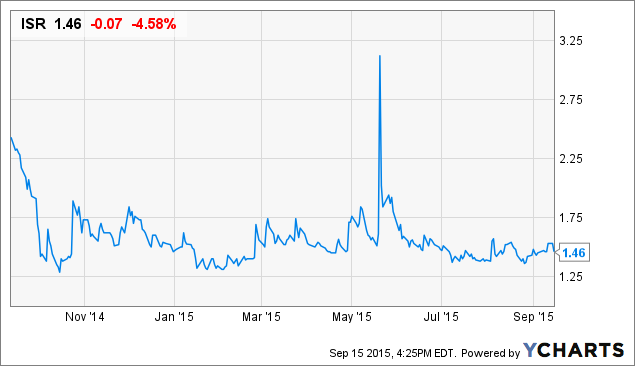