In a research report published today, Maxim Group analyst Jason Kolbert maintained a Buy rating on Pluristem Therapeutics (NASDAQ:PSTI) with an $8.00 price target, which implies an upside of 224% from current levels. The report follows the news that the company has entered into a long-term collaboration agreement with Hadassah Medical Center in Jerusalem.

Kolbert wrote, “We spoke with management and reviewed the rationale that exists for these cells to be used to support this indication. Some investors may remember that PLX cells were used to treat two patients who were failing BMT (compassionate use/emergency authorization after all other options were exhausted). The patients were days (maybe hours) away from death. They survived six months but sadly, after returning to their home countries, succumbed to the disease. Our understanding is that the PLX cells “worked” and, at least initially, allowed the graft to take hold. As such, we feel there is a strong basis for an optimized product to work even better.” 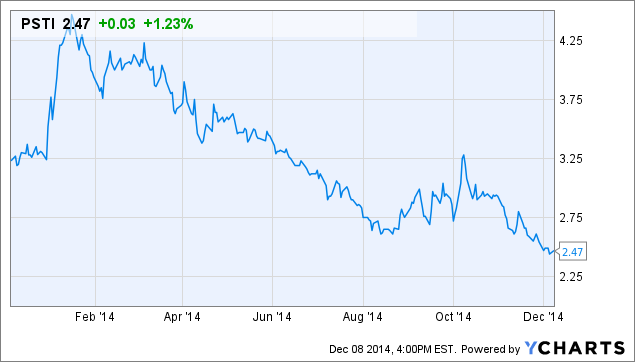