Maxim’s healthcare analyst Jason Kolbert is weighing in with an update on Intellipharmaceutics International (NASDAQ:IPCI), as the company announced the it has signed a license agreement with global generic leader, Teva (NYSE:TEVA). The analyst rates the stock a Buy with a $7 price target, which implies an upside of 236% from current levels.

Kolbert noted, “We don’t know which ANDA Teva licensed but we do know the terms of this deal are more favorable, over the long run, to the company than the deal with Parr for Focalin done so many years ago. We assume their is a specified profit share agreement and modest milestones associated as well.”

The analyst added, “A deal with Teva is validating and we are now seeing the best of both worlds. ANDA driven deals that should fund the company as 505B2 pipeline products advance.”

“We expect the stock to be driven by approvals of its generic drug ANDAs and revenues from sales and royalties. We value IPCI based on the average of our estimated FCF, discounted EPS, and sum-of-the-parts models for a price target of $7 per share.” 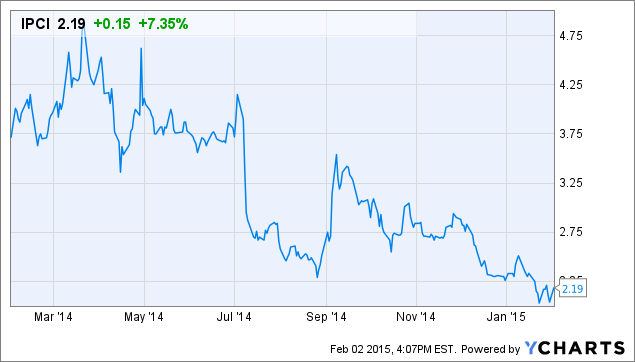