In a research report released this morning, Maxim Group analyst Jason Kolbert maintained a Buy rating on Gilead Sciences (NASDAQ:GILD) with a price target of $127, following the news that the company was chosen by Anthem Inc. (NYSE:ANTM) to provide its hepatitis C drug as the primary option for patients.

Kolbert observed, “What is ironic is that Anthem is Express Scripts largest customer but sets their own formulary.” He continued, “As we have previously stated, the attributes of Harvoni will win the day. These include the single tablet regimen (STR) as well as the fact that Viekira Pak requires co-administration with ribavirin in “most HCV genotype 1 patients” and potentially a much longer time duration (up to 24 weeks) vs. Harvoni (as short as 8 weeks). Also mentioned were the large number of drug-drug interactions for Viekira vs. Harvoni (none).” 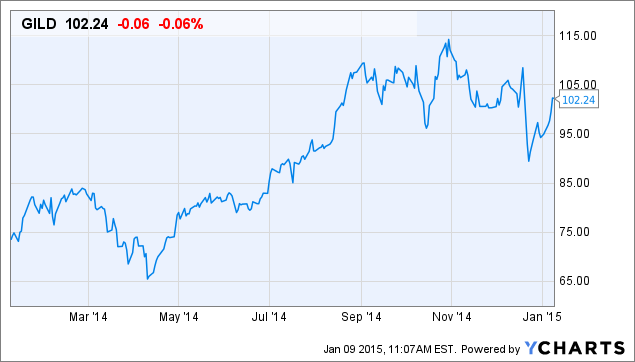