In a research report released Friday, Maxim Group analyst Jason Kolbert maintained a Buy rating on Cytori Therapeutics (NASDAQ:CYTX) with a $6.00 price target, following the news that BARDA (Biomedical Advanced Research and Development Authority) has increased funding to investigate Cytori’s Adipose-Derived stem cells for use in thermal burns by $2M.

Kolbert noted, “This portion of the contract is now worth $14.1M, which should be enough to fund Cytori to drive ADRCs into the clinic for thermal burns.” He continued, “We see this as continued validation of the Cytori ADRC Celution System which recently was given the green light to seek approval based on a modestly powered (n=80) pivotal phase II/III study in scleroderma. In light of the scleroderma news, seeking approval in thermal burns could follow a similar, more rapid path.” 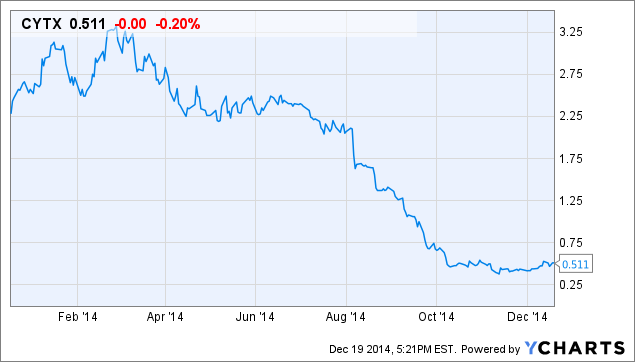