Kolbert noted, “CEO (and co-founder) Marc Hedrick MD has taken the reins at Cytori and unveiled details of the company’s restructuring plans that will reduce annual expenses by $8M and the new focus to drive the ADRC franchise towards commercial approval in a host of indications that have clear clinical pathways. Cytori will focus on ADRC indications for thermal burns (BARDA contract), scleroderma, osteoarthritis and stress urinary incontinence. All four indications use the ADRC Celution System which will have a next generation system released in 2015, further reducing COGS. Following multiple discussions with management we see the combination of restructuring and a therapeutic alignment towards indications with clear cut clinical pathways as positive.” 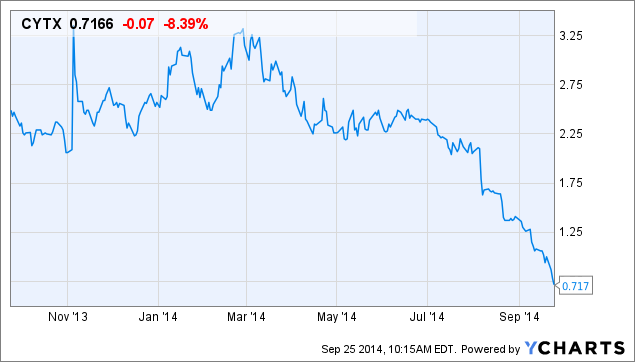