Maxim Group analyst Jason Kolbert today maintained a Buy rating on Pluristem Therapeutics (NASDAQ:PSTI) with an $8 price target, as the company announced that it has completed development of its second placenta-based cell product, PLX-RAD. The manufacturing facility uses Pluristem’s three-dimensional cell expansion technology platform and has capacity to make the PLX-RAD cells to supply sufficient quantities for clinical trials and beyond. This technology is in development to treat numerous conditions, such as hematopoietic stem cell transplantation, bone marrow deficiency after chemotherapy, and acute radiation sickness (ARS). 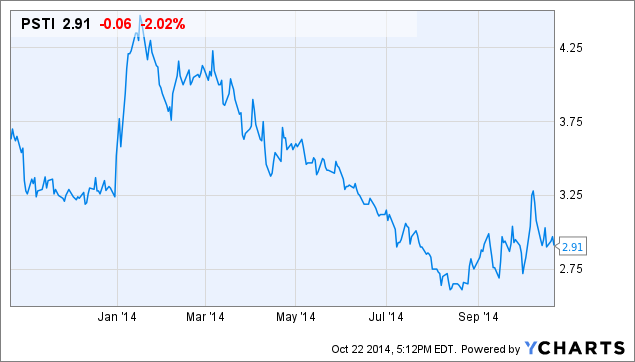