In a research report released Monday, Maxim Group analyst Jason Kolbert maintained a Buy rating on shares of Pluristem Therapeutics Inc. (NASDAQ:PSTI) with an $8.00 price target, after the company announced that the U.S Patent and Trademark Office has issued to the company a patent for specific methods of producing adherent placental and adipose cells and use of these cells in a variety of indications.

Kolbert noted, “This patent adds to Pluristem’s growing IP position, which currently includes over 40 issued patents and over 150 pending applications fully owned by the company. Pluristem provided a recent update on expedited pathways for Critical Limb Ischemia (CLI) in both the EU and Japan. We are hopeful to see these trials take shape and initiate patient enrollment over the next few months.”

Bottom line: “Pluristem is unique in the allogeneic stem cell field as the company has its own state of the are manufacturing. Supporting IP is welcome and critical, as the company works to launch proof of concept PII/III trials in CLI/PAD in Europe and Japan.”

Out of the 4 analysts polled by TipRanks, 3 rate Pluristem Therapeutics stock a Buy, while 1 rates the stock a Hold. With a return potential of 138.6%, the stock’s consensus target price stands at $5.25. 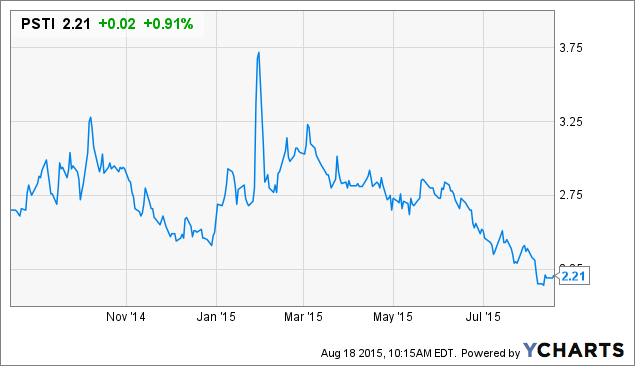