In a research report released today, Maxim Group analyst Jason Kolbert maintained a Buy rating on Neostem (NASDAQ:NBS) with a $15 price target, after reviewing some of the interviews from the American Heart Association meeting and, in particular, the one with Peter Block MD interviewing Arshed Quyyumi MD FACC.

The following bullets contain some highlights from Kolbert’s report: 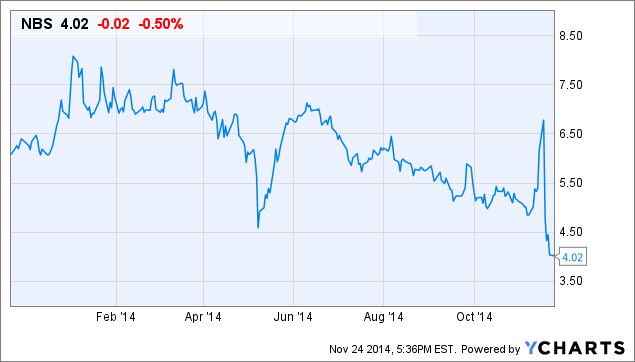