In a research report published Monday, Maxim analyst Jason Kolbert maintained a Buy rating on Pluristem Therapeutics (NASDAQ:PSTI) with an $8.00 price target, as the company announced new data from its Phase I/II clinical trial of PLacental eXpanded (PLX-PAD) cells in the treatment of muscle injury after total hip arthroplasty (THA).

The analyst concluded, “We are encouraged by the data set from the muscle injury trial, especially data that supports systemic effect shown. We believe the utility of these cells in soft tissue injury in encouraging. The range of indications possible is substantial. We are hopeful now to see the company build on this data set with an eye towards US clinical trials, European and Japanese expedited approvals with phase II/III trial programs and or possible partnerships.” 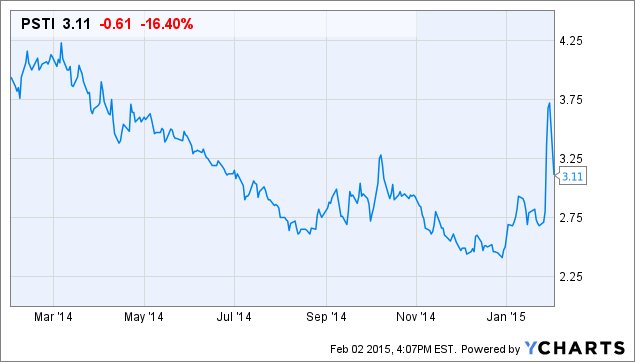