In a research report issued today, Maxim Group analyst Jason Kolbert assigned a Buy rating on Omeros (NASDAQ:OMER) with a price target of $20, as the company suspended its mid-stage trial of Huntington’s drug.

Kolbert commented: “What does this mean? Likely not much but we are confident that the right call is being made by Omeros to temporarily suspend the current phase II trial to be cautious. Omeros has had communications with the FDA and they agreed that Omeros should sort out the preclinical data. Over 120 HD patients have been dosed up to four weeks and the drug was well tolerated. We believe the trial will resume and phase II data will be reported later this year.” 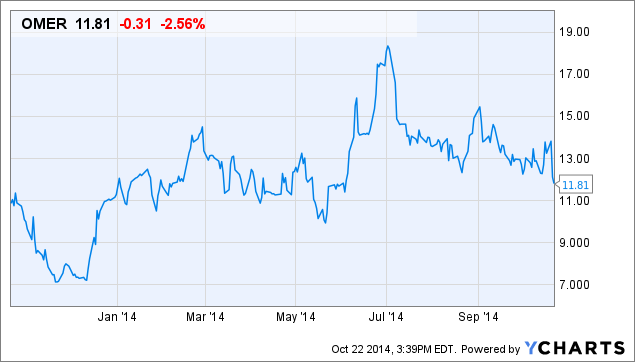