Maxim analyst Jason McCarthy reiterated a Hold rating on shares of pharmaceutical giant Gilead Sciences, Inc (NASDAQ:GILD), after discussing with GILD management about the launch of Genvoya and other HIV products.

McCarthy noted, “Our model now factors in our forecast for patient switch trends from other Gilead products in the HIV marketplace. For example, we have been seeing the cannibalization of Stribild by Genvoya since its launch in both the U.S. and EU in November 2015. Approximately 50% of patients currently on Genvoya were previously on Stribild.” Furthermore, “We also include new revenue models for Odefsey and Descovy, which were approved in the U.S. in March and April 2016, respectively (and immediately launched) and are updated versions of Complera and Truvada. We expect to see revenues being recognized in 2Q16.”

Out of the 23 analysts polled by TipRanks, 17 rate Gilead Sciences stock a Buy, while 6 rate the stock a Hold. With a return potential of 39%, the stock’s consensus target price stands at $115.17. 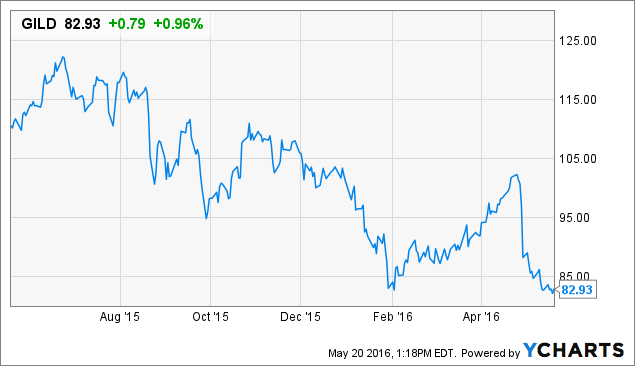