Roth Capital analyst Dave King weighed in with some commentary on Mad Catz Interactive, Inc. (USA) (NYSEMKT:MCZ) after the company released its first-quarter results, posting EPS of $0.09 that exceeded Roth’s estimate of ($0.01), while revenue fell short due to continued runoff of products tied to older generation consoles.

King believes that the company is on the verge of becoming profitable on a core basis, helped by several tailwinds including the ongoing gaming console replacement cycle and launch of Rock Band 4, and shares look attractively-valued. The analyst noted, “Adjusting for lower revenue, offset by modestly lower expenses, we left our 2016 and 2017 EPS estimates unchanged at $0.05 and $0.05, respectively. We continue to see potential upside to these estimates stemming from the October 6 launch of Rock Band 4.”

King rates Mad Catz Interactive a Buy with a $0.65 price target, which implies an upside of 44.5% from current levels. 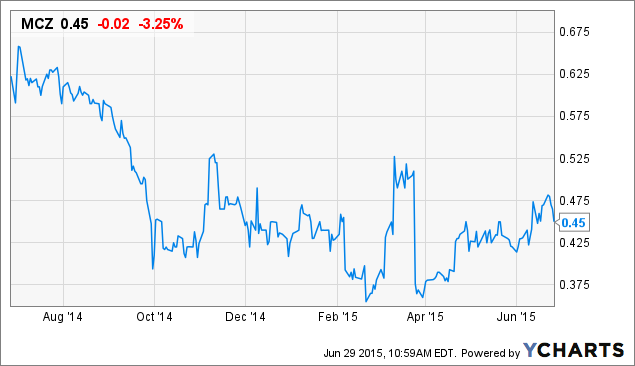