Fackler commented: “This year has been transformational for LINE, as significant portfolio restructuring has been aimed at creating a more stable platform for growth. An impressive series of acquisitions, divestitures, and asset trades has reduced its capital intensity and annual decline rate to ~15% (pro forma for announced transactions). In spite of the partnership’s aggressive efforts, its scale makes it difficult to recast its portfolio overnight and lends itself to near-term growing pains. While we acknowledge (and applaud) the progress made on LINE’s recent transactions, stretched coverage and limited visibility into the partnership’s distribution growth is keeping us on the sidelines at present.”

According to TipRanks.com, which measures analysts’ and bloggers’ success rate based on how their calls perform, analyst Adam Fackler has a total average return of -6.7% and a 0.0% success rate. Fackler is ranked #2639 out of 3372 analysts. 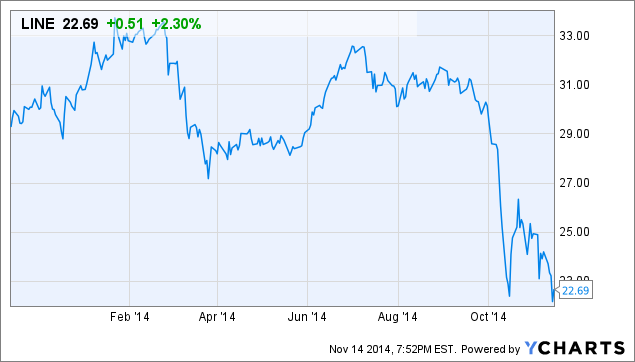