Newman noted, “The FDA approval is an incremental positive accessing a total $7M market. Lannett is one of three active players, suggesting healthy market share is possible”. The analyst added, “We look for Lannett to secure additional FDA approvals for generic products to fuel organic growth versus price increases alone. Specifically, we view any updates on Thalomid progress at FDA as positive, as the product would be a major contributor to sustained long-term growth. Thalomid revenues were $250M in 2013, and no generics have been approved”. 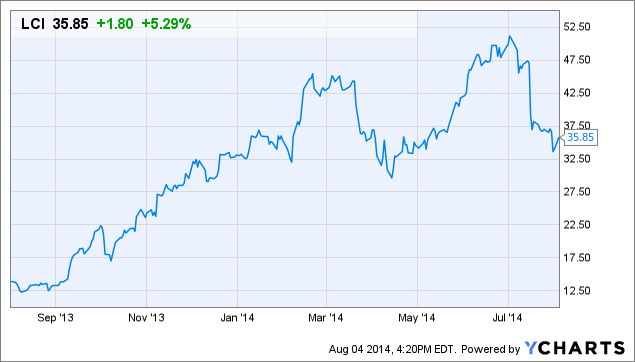