Lee noted, “Although there remained concerns regarding the risk/benefit profile of Natpara and an increased risk of osteosarcoma while on drug, ultimately, the unmet medical need in hypoparathyroidism won the majority of the panel over.” She added, “We believe there is a possibility that the label could include a warning regarding an increased risk of osteosarcoma and that the company may need to run post-marketing studies to characterized the risks of carcinogenicity and hypo/hypercalcemia.”

According to TipRanks.com, which measures analysts’ and bloggers’ success rate based on how their calls perform, analyst Kimberly Lee has a total average return of 10.9% and a 61.8% success rate. Lee has a 13.7% average return when recommending NPSP, and is ranked #619 out of 3288 analysts. 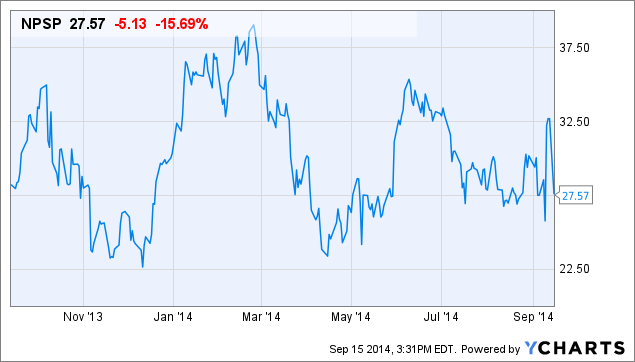