Lee wrote, “This points to continued strong growth in the US and we expect EU growth to continue to ramp this year. Based on Astellas’ earnings release, we anticipate MDVN will beat on the top-line when it reports earnings on August 7th”. She continued, “On the earnings call, we anticipate clarity on the reasons behind robust revenue growth, which we believe could be attributed to demand in the pre-chemo setting as well as continued penetration in the post-chemo setting. We also believe that management could upwardly revise its previous Xtandi revenue guidance but think this will more likely happen on its 4Q earnings call post pre-chemo label expansion”. 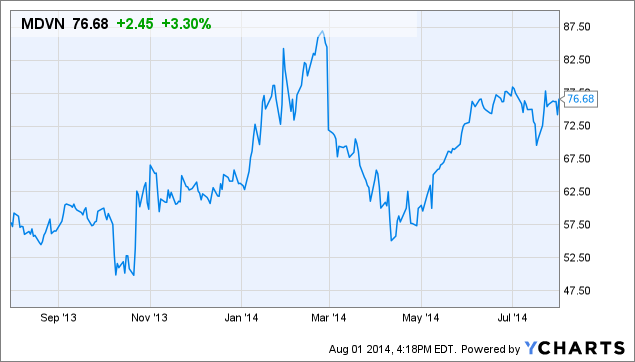