In a research note released this morning, Janney Capital analyst Kimberly Lee maintained a Buy rating on Raptor Pharmaceutical (RPTP) with a $17 price target, ahead of the company’s upcoming revenue report.

Lee wrote, “We forecast Procysbi revenue of $14.1 million compared to consensus of $14.6 million. We do not expect any changes to this year’s financial guidance. On the earnings call, we anticipate an update on EU reimbursement and on the pipeline, in particular, feedback from the FDA regarding the development and regulatory pathway in Huntington’s disease (HD)”. 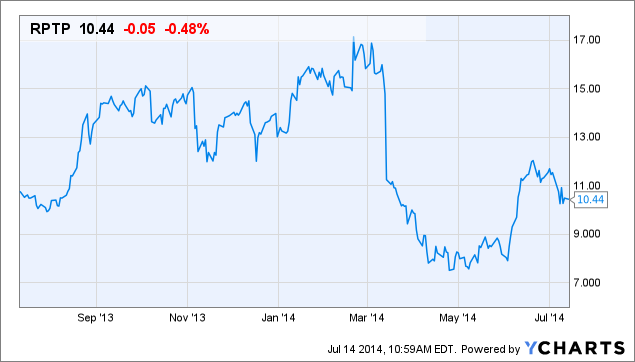