Janney Capital Maintains Buy On BioMarin Ahead Of 2Q:14 Earnings

In a research note released today, Janney Capital analyst Kimberly Lee maintained a Buy rating on BioMarin Pharmaceutical (BMRN) and a $65 price target, which represents a potential upside of 10% from where the stock is currently trading. 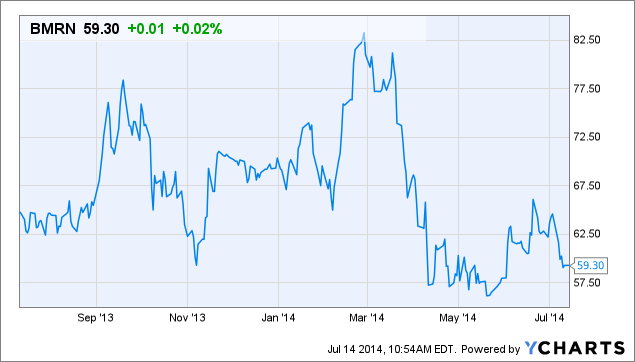