In a research report published Tuesday, J.P. Morgan analyst Cory Kasimov reiterated an Overweight rating on bluebird bio Inc (NASDAQ:BLUE), after the company announced regulatory plans for LentiGlobin in B-thalassemia in the US and EU this morning. No price target was provided.

Kasimov noted, “BLUE will pursue accelerated approval in both geographies, which we think could facilitate launch earlier than our current 2019 estimate (particularly in the EU, where no new trials are required). We are encouraged by the seeming support from regulators (though in the US aren’t wholly surprised given LentiGlobin’s Breakthrough Designation status). With regulatory paths now clear, focus on pricing is likely to increase, which remains a key modeling lever (as a onetime fee vs. pay-for-performance will have a significant impact on the revenue curves). Bottom line, regulatory clarity takes a meaningful step towards de-risking the B-thal opportunity, in our view, and we would remain buyers of shares headed into the next update from this program (and initial data in SCD) at EHA in June.” 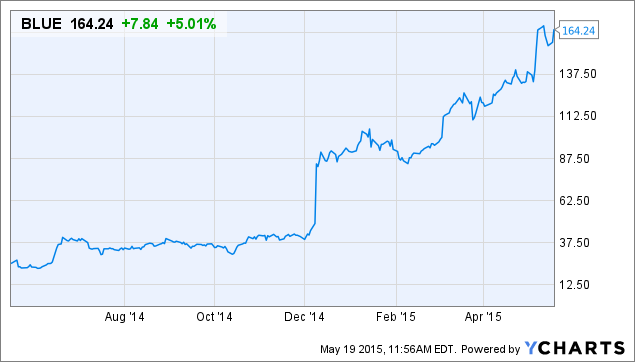