Kasimov commented: “Overall, while details are light and firm conclusions are near impossible, we’d characterize our initial reaction as more encouraged than discouraged. On the positive side, we believe the study does demonstrate proof-of-biology with a clean safety profile. On the other hand, the primary endpoint missed on ITT (only a trend), and there was no effect on secondary endpoints (not well powered). Given differences in pathology between AON and MS, we’ve been saying that the specifics of AON data may not have clear read through to MS. Thus we don’t think the top-line miss on secondary endpoints is necessarily that meaningful at this point.”

The analyst concluded, “LINGO appears to be doing something, and while we certainly don’t think this data has done much in the way of de-risking, we do think it firmly keeps LINGO in the category of an important asset to watch with full data expected later in 2015, and MS data in 2016.” 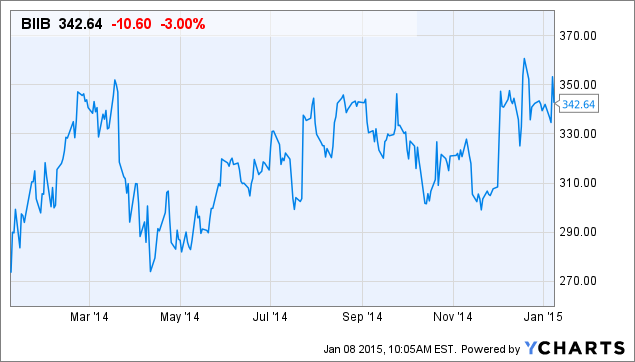