Investors Will Increasingly View Facebook Inc as a Play on VR: Piper Jaffray

Piper Jaffray analyst Gene Munster was out pounding the table on Facebook Inc. (NASDAQ:FB) Tuesday, reiterating a Buy rating and price target of $120, which implies an upside of 39% from current levels.

In his research report, Munster wrote, “In addition to Oculus’ upcoming Rift VR headset (early 2016), the company also has a content production team called Story Studio, which is dedicated to creating compelling content for the VR medium. While we expect gaming to be an early compelling experience in VR initially, over time we believe that movie/TV style immersive content will ultimately be a bigger part of the experience. In conjunction with our expectation for 500 million VR headsets to be sold in 2025, we also expect VR movies to generate $610 million in revenue the same year. We reiterate our OW rating and $120 target as we believe investors will increasingly view FB as a play on VR.” 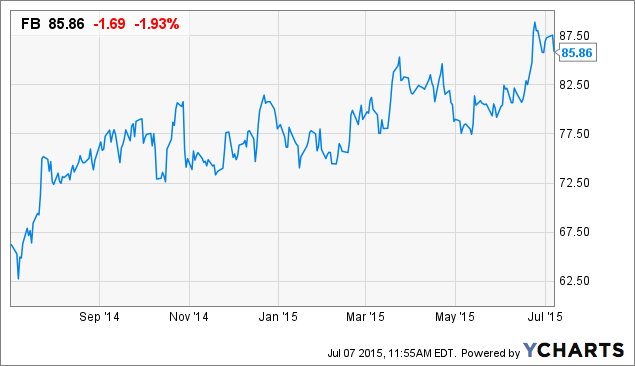