Roth Capital’s healthcare analyst Scott Henry weighed in on IGI Laboratories, Inc. (NYSE:IG), maintainig a Neutral rating and reducing the price target to $7.00 (from $12.50), which represents a potential upside of about 38% from current levels. The decreased price target comes after the company reported its first-quarter earnings results, posting revenue of $10.7 million, which was below Henry’s $13 million.

Henry noted, “IGI Labs reported 1Q15 results that we believe were at the lower end of expectations. More concerning, a competitor has chosen to aggressively reduce price in the key econazole nitrate market. This event should lower forecasted revenues and EPS for IGI in a material way. We have lowered numbers and reduced our price target to reflect these adverse events.”

The analyst continued, “Even at lower prices, the shares are not cheap based on today’s business. At this point, one is counting on the future of the T-I-CO strategy (and building a fully functioning injectable manufacturing plant). We believe that this management team’s best days are in front of them. However, valuing the company remains a challenge based on the key asset now being intellectual capital. For now, we apply an above market multiple of 7X revenues to our forecasted 2016 revenue target of $67 million to reach our price target.” 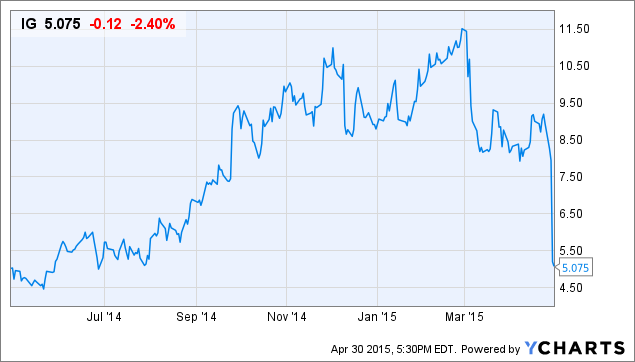 Igi Laboratories: Great Company But Much Of This Potential May Already Be Priced In, Says Roth Capital