In a research report released Tuesday, Oppenheimer analyst Steven Lichtman maintained an Outperform rating on Sunshine Heart Inc (NASDAQ:SSH) and reduced the price target to $10 (from $12), after lowering his 2016 revenue estimate to $3.0 million from $4.9 million due to lower ex-Germany unit volume. The new price target represents a potential upside of 234% from where the stock is currently trading.

Lichtman wrote, “Following the COUNTER HF trial pause which ended May 26, 15 sites have received IRB approval to begin re-enrolling and another 12 are anticipated to be active by August-end. Approximately 60 patients are in the recruitment pipeline and we expect enrollment will ramp back up with all sites back online. Mgmt is focusing on increasing the rate of enrolled patients per pre-screened candidate from ~20% toward a ~33% target. Solid progress is being made on a fully implantable system. Near-term focus is on COUNTER HF ramp and reimbursement approval in Germany.”

All the 3 analysts polled by TipRanks rate Sunshine Heart stock a Buy. With a return potential of 218%, the stock’s consensus target price stands at $9.50. 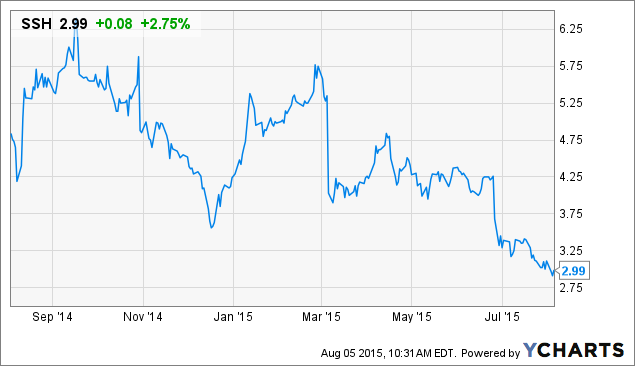