In a research report released Monday, Cantor analyst Joseph France maintained a Buy rating on Humana Inc (NYSE:HUM) and raised the price target to $230 (from $160), to reflect the managed care group’s revaluation, and HUM’s position as the insurer most focused on Medicare Advantage. The new price target represents a potential upside of nearly 7% from where the stock is currently trading. 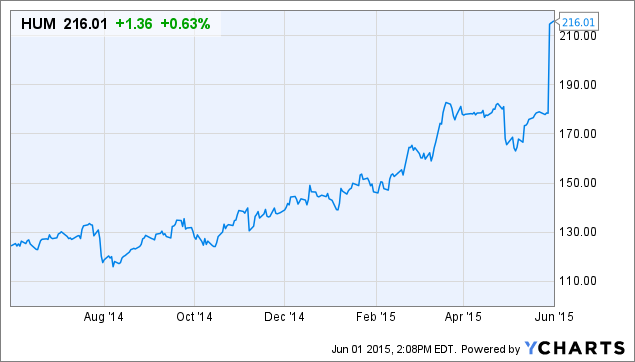 Goldman Sachs: These 3 S&P 500 Stocks Are Poised to Move Higher