Sonnier noted, “While the event was widely expected by the Street, we believe the approval represents a significant development as Gilead strengthens its market leadership in the hepatitis C virus (HCV) disease space. Our thoughts on the approval follow.” The analyst continued, “We believe Harvoni is priced reasonably, given its improved efficacy, safety, and tolerability profile as well as the cost of alternative treatment options currently on the market. Management announced Harvoni will be priced $63,000 for the eightweek regimen and $94,500 for the 12-week regimen. We emphasize Harvoni is priced at parity (about $94,245) with the current standard-of-care regimen, which consists of Sovaldi, pegylated interferon, and ribavirin for 12 weeks. In addition, an off-label alternative that is an all-oral, interferon- and ribavirin-free combination with Sovaldi and Janssen’s Olysio costs about $150,000 for a 12-week treatment course.” 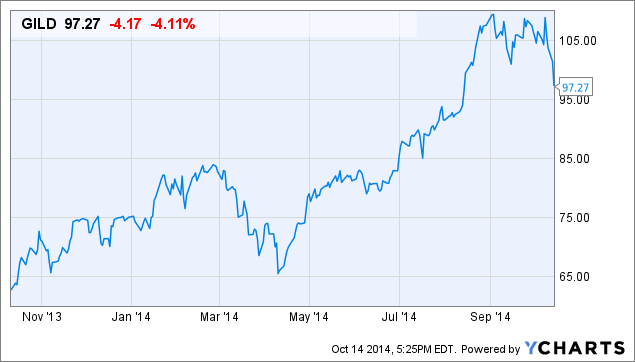