In a research note released today, H.C. Wainwright analyst Andrew Fein reiterated coverage with a “Buy” rating on Insmed Incorporated (INSM), and a price target of $30 a share.

“While BTD does not correlate with approval (it’s a relatively new program and we do not have enough longitudinal data), and it does not necessarily guarantee that another study may not be required, we believe that it now allows a roll over into the next “stage” of the investment thesis, with the focus shifting to a likely completion of NDA filing and a likely FDA advisory panel potentially before year-end. Importantly, on that count, we believe that the clock is ticking on the company’s search for a new CMO, a role they undoubtedly may want to fill ahead of an advisory panel. We note that the hiring of a battle-tested CMO who has gotten drugs through advisory panels successfully in the past will likely be viewed as a significant positive from the Street, and help propel shares higher into yearend and/or a possible panel”, Fein wrote.

According to TipRanks, which measures analysts and bloggers success rate based on how their calls perform, analyst Andrew Fein currently has a one-year average return of 1.9% and a 46% success rate. He is ranked #1884 out of 3112 analysts. 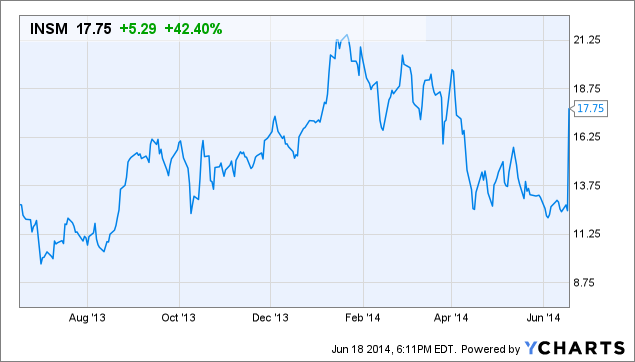