H.C. Wainwright’s healthcare analyst Mark Breidenbach weighed in today with his views on Can Fite Biopharma Ltd (ADR) (NYSEMKT:CANF), following the company’s second-quarter results, which were released last Thursday. The analyst reiterated a Buy rating on the stock, with a $4 price target, which implies an upside of 129% from current levels.

“Can-Fite announced that Seikagaku had terminated its licensing agreement covering piclidenoson in the psoriasis indication in Japan due to a shift in the company’s strategy. While the agreement with Seikagaku included up to an additional $12M in milestone payments, and royalty revenues upon successful commercialization, we had not factored in these potential revenues from Japanese commercialization into our model,” the analyst added. 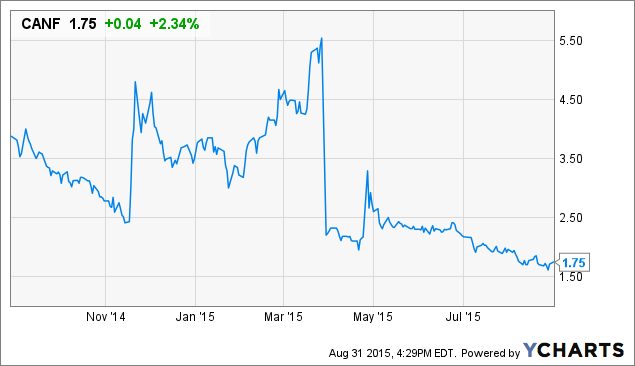