In a research report sent to investors today, H.C. Wainwright analyst Reni Benjamin maintained a Buy rating on OncoSec Medical (OTCQB:ONCS) with a $2.00 price target, following the news that the company has entered a clinical collaboration with the University of California, San Francisco (UCSF), to evaluate the safety, tolerability and efficacy of the combination of KEYTRUDA®, Merck’s anti-PD-1 therapy, and OncoSec’s ImmunoPulse (intratumoral IL-12) in metastatic melanoma.

Benjamin said, “The “adaptive resistance” hypothesis that OncoSec, Merck and UCSF are testing is founded on exciting preclinical data that OncoSec presented at September’s ESMO meeting. Using tissue samples collected from ongoing melanoma trial patients, a dual-tumor xenograft model was developed in mice. Localized electroporation of IL-12 plasmid in single tumors led to systemic responses in untreated tumors that were accompanied by the infiltration of leukocytes and a transcriptional profile consistent with increased levels of NK, CD8+, CD4+ and Treg cells. In addition, the infiltrate was associated with increased mRNA for PD-1, PD-L1, IFN-gamma, and IFN-gamma inducible genes involved in antigen presentation and processing. Collectively, these data imply that localized IL-12 induction can drive global increases in TIL levels, effectively priming the immune system to mount a response against tumor antigens. However, given the concomitant increase in molecules such as PD-1 and Tregs, we believe that IL-12 induction coupled with a checkpoint inhibitor (releasing the molecular “brakes” of the immune system), may prove to be a truly irresistible combination.” 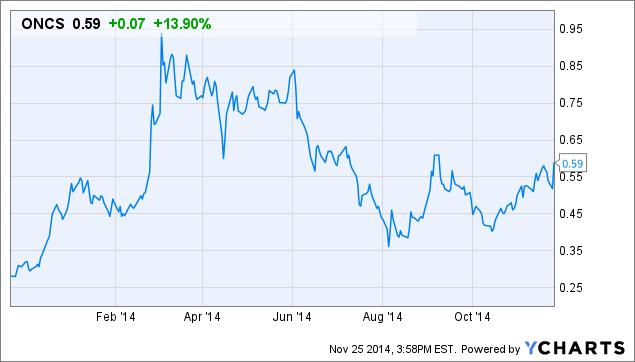