Fein wrote, “We invite investors to consider the alternate scenario where the study had won its primary endpoint (surrogate marker) but shown no benefit in clinical outcome. In our view, the current scenario is friendlier to pivotal considerations.”

The analyst continued, “Going forward, we believe that further guidance on the path of AMR-001 will serve as an indicator of the asset’s (and this study’s) perceived value on business development tables (pending partnership or not). Ahead of such a de facto catalyst, following the stock’s sell-off that may have underestimated the importance of positive outcome data, and with the fundamentals of the commercial opportunity unchanged, we like the risk/reward of a long position.” 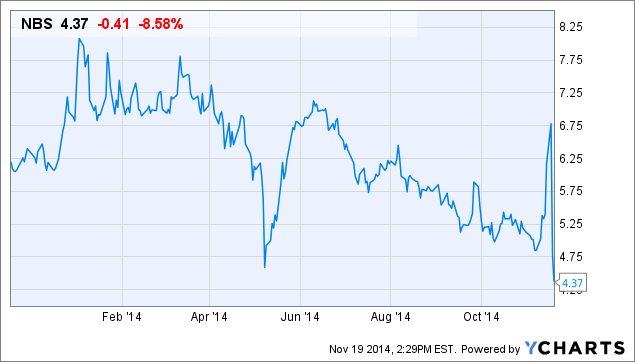