William Blair analyst John Sonnier is out with a research note on Gilead Sciences (NASDAQ:GILD), reiterating an Outperform rating, following the announcement from Express Scripts (NASDAQ:ESRX) indicating that Viekira Pak will be the exclusive HCV treatment option covered by its National Preferred Formulary. No price target was provided.

Sonnier wrote, “We reiterate our view that the one of the key differentiating features of Harvoni is its simplicity (two drugs, Sovaldi and ledipasvir, combined into a single tablet, administered once per day) and short duration. The Viekira Pak is a much more complex regimen (four pills per day excluding ribavirin), which we believe may lead to lower compliance and higher failure rates in the real world setting. We also believe that Harvoni has a preferable tolerability profile. Treatment failures in HCV represent significant costs. Moreover we estimate that about 75% of patients taking Viekira Pak will need the addition of ribavirin, which has been associated with significant adverse events.”

The analyst concluded, “We see Monday’s sell-off as overdone and recommend that investors take advantage of share price weakness to build or add to positions, and we reiterate our Outperform rating.” 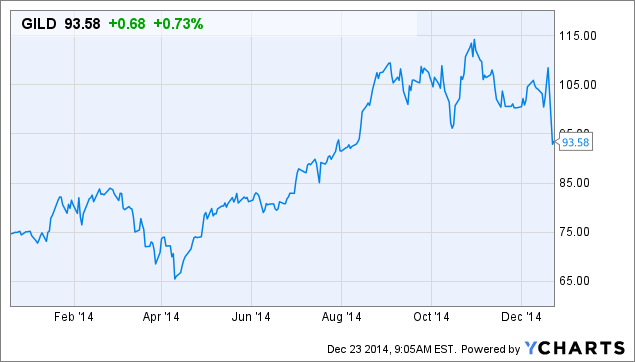