Nochomovitz noted, “Abstral 3Q sales of $1.6M missed our/cons ests of $2.5M, on ~$1.3M in wholesaler/ inventory drawdown. Mgmt noted, however, that 4Q demand trends look strong and seemed confident in reaching the mid-point of reiterated 2014 Abstral guidance ($8-10M), implying ~80% seq. growth. Abstral’s ~6% US branded TIRF share (vs. ~7% 2Q) appears stable, and an expansion in the prescriber base to oncology/ palliative care (25% of Abstral revenues vs. 1% at launch) could drive share higher over time.”

According to TipRanks.com, which measures analysts’ and bloggers’ success rate based on how their calls perform, analyst Yigal Nochomovitz has a total average return of 3.8% and a 50.0% success rate. Nochomovitz is ranked #2108 out of 3358 analysts. 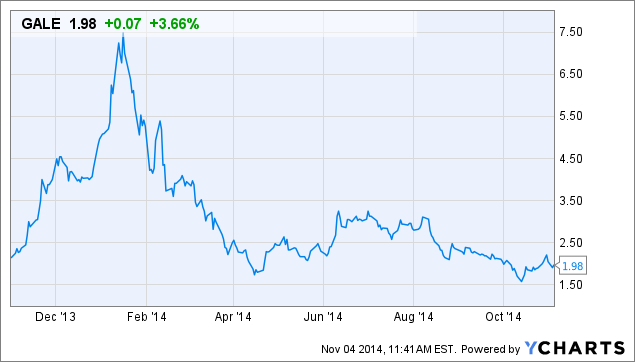