In a research report released Tuesday, Piper Jaffray analyst Erinn Murphy reiterated an Overweight rating on shares of Fitbit Inc (NYSE:FIT) with a price target of $60, which represents a potential upside of 81% from where the stock is currently trading. The report follows Piper Jaffray’s fifth semi-annual Women’s Survey, which indicates that fitness band outlook is improving versus six months ago, and Fitbit is gaining share as the market leader.

The analyst continued, “While we are pleased with the uptick in fitness band category interest our survey uncovered, Fitbit’s overall mindshare grew. Of all the fitness band users, 68% said they prefer Fitbit which is up from 65% last spring. At a sizable distance, Nike and Jawbone held the No. 2 and No. 3 spot respectively, each at 6% of the total mindshare. Fitbit was also the No. 3 preferred smartwatch brand at 9% share (up from 8% share six months ago). We are starting to see the blurring of the lines between smartwatches & fitness bands in our data.” 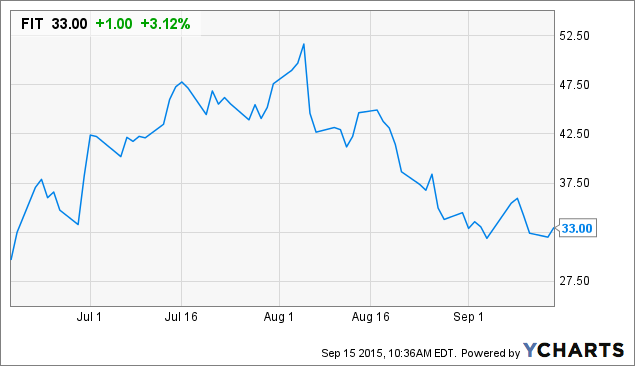