“Hand-picked by Tom Rooney, the company’s CEO, the two had worked with each other at another troubled company, the former Insituform (now Aegion: AEGN). While ERII continued to highlight the market potential for its new products, it recently reported its worst revenue quarter as a publicly traded company. Meanwhile, Mr. Buehler began selling shares in March and again in June. The question we have is, “if ERII’s outlook was so promising, why leave after a short time?”, Rose wrote.

According to TipRanks, which measures analysts and bloggers success rate based on how their calls perform, analyst Jon Andersen currently has a one-year average return of 22.3% and a 57% success rate. He is ranked #1242 out of 3140 analysts. 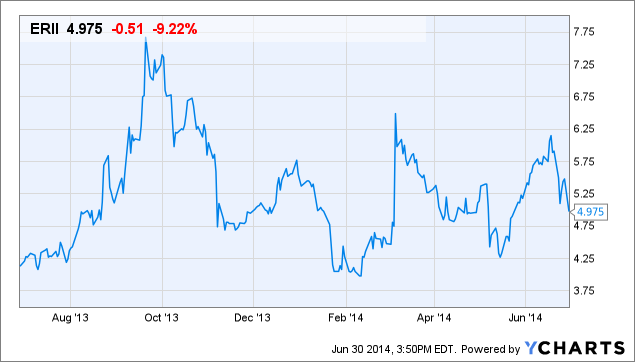