Dougherty analyst Andrea James weighed in with her opinions on Tesla Motors Inc (NASDAQ:TSLA) following a $500 million revolving credit agreement announced after the market close on Friday. Under the agreements, the company may increase the total commitments under the Credit Facility by an additional $250 million, potentially increasing it to $750.0 million. Also, the Credit Agreement provides for a $100.0 million letter of credit subfacility and a $40.0 million swingline loan subfacility.

James noted, “We see this as a positive development given some street concerns about Tesla’s use of cash this year as it invests in factory expansions in California and the Gigafactory battery pack and cell manufacturing plant in Nevada. Tesla’s use of proceeds for the credit will be ‘working capital and general corporate purchases, including acquisitions.”

The analyst also observed, “Freeing up working capital will also allow Tesla more leeway to streamline unit deliveries by geography. Tesla is smoothing its delivery process to prevent a buildup of finished goods inventory at the factory at the end of each quarter. Vehicles in transit tie up cash until the final payment is made. Tesla had not drawn on the loan as of the closing date.”

Moreover, “We believe that Tesla is likely to start drawing down on the new facility within 60 days, based on our read of how the commitment fee is tiered and grows over the first 30 days and 60 days from the closing date. (Tesla must pay a commitment fee of 0.25% annually on the unused portion of the credit facility.)” 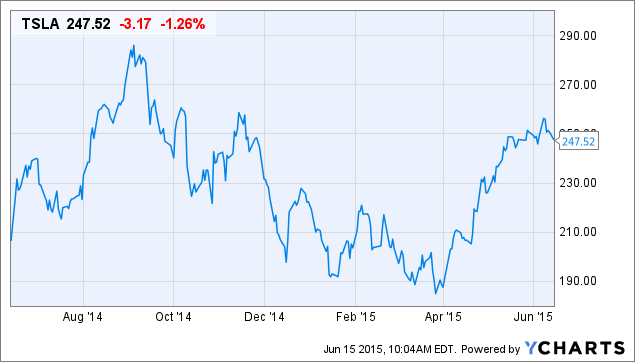