In a research report released today, Deutsche Bank analyst Sidney Ho reiterated a Buy rating on Micron Tech. (NASDAQ:MU) with a $40 price target, following the company’s release of its F4Q14 results which were in line with consensus.

According to TipRanks.com, which measures analysts’ and bloggers’ success rate based on how their calls perform, analyst Sidney Ho has a total average return of -3.1% and a 50% success rate. Ho has a 19.4% average return when recommending MU, and is ranked #2832 out of 3321 analysts. 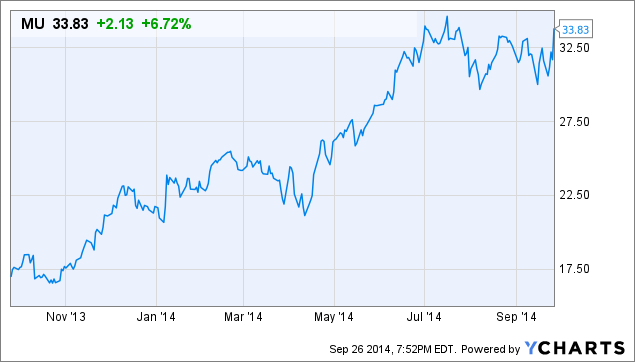