Gujavarty noted, “Overall, we walked away more optimistic that MU is not only doing its part exercising discipline on capacity additions, it is also focu sed on closing its technology gap with competitors, as well as moving towards more differentiated and value-add products. We believe the combination of these factors will help MU sustain its healthy margins and become less dependent on the commodity part of the industry.”

Micron Technology, Inc., is a global manufacturer and marketer of semiconductor devices, principally NAND Flash, DRAM and NOR Flash memory, as well as other memory technologies, packaging solutions and semiconductor systems for use in computing, consumer, networking, automotive, industrial, embedded and mobile products. 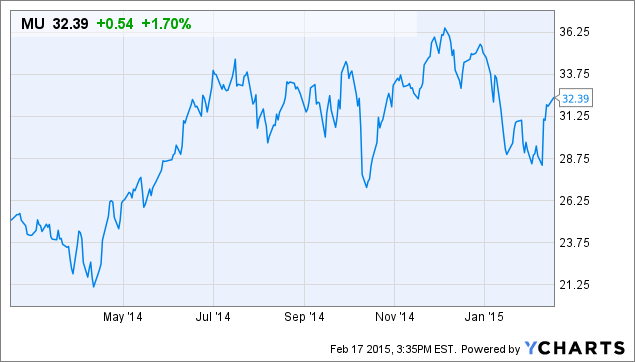