Sandler wrote, “Facebook’s ascendancy in the past 12-months to $200B+ market capitalization has been based primarily on advertising revenue, and we believe the next $200B is going to have to involve a number of new business models, including payments. There are an estimated 1 billion people who have mobile phones that don’t have bank accounts globally, and the overlap with FB’s user base is broad, which we view as a key change-agent. Unlike the direction that Apple and Google are taking, we look to APAC (namely to China’s leading payments apps) for evidence of what FB could do for its “under-banked” base of users. The TPV opportunity is massive, but the regulatory hurdles are complex, especially when cross- border comes into play.”

With regards to Facebook’s potential Sandler noted, “When we look at a low-margin and regulatory heavy space like payments, one quickly comes to the conclusion that Facebook’s primary goals are likely around providing the users with experiences that drive up engagement and reduce friction for mobile payments. Stated another way, we don’t think FB cares about the ~20bps of net payment revenue for managing a mobile wallet transaction, but cares about providing services that help users on and off Facebook and benefit the ecosystem as a whole (i.e. – increase conversions and ultimately mobile ad spend). In this report, we look at the potential for FB payments, including: 1) payment processing for online and offline transactions, 2) peer-to-peer transfer and remittance, 3) in-app purchases, and 4) potentially other core banking functions for the under-banked. Most of these businesses have low economic take-rates in their offline versions, but the global adoption of smartphones is creating many new and disruptive low cost models that help increase stickiness and engagement. We only have to look at the near $1T TPV going through mobile payments in China, to see the potential for FB, given the similarly poor offline alternatives in many of its markets.” 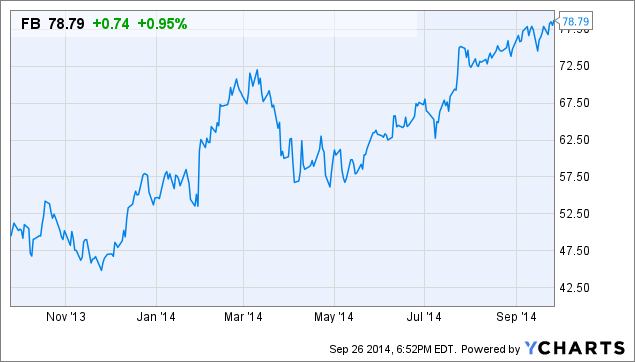