In a research report issued today, Deutsche Bank analyst Paul Ginocchio assigned a Buy rating on Towers Watson & Co (NYSE:TW) with a price target of $130/share. In his report, the analyst provided takeaways from the private HC exchange conference.

Ginocchio wrote, “One of the eleven corporates we spoke with at the conference is considering moving to an exchange for 2016. We acknowledge that this is a small sample size taken from an already interested population, but think this level of interest compares favorably to the 3% penetration rate for private healthcare exchanges implied by 2014 data McKinsey presented at the conference.” 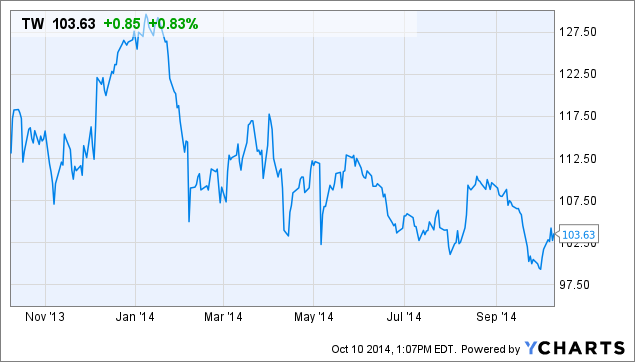