Karnauskas noted, “Momenta could potentially get clarity on the FDA’s view about their interchangeability strategy by late 2015/2016. If the FDA agrees with their strategy, this would potentially read negatively for Humira.”

The analyst continued, “On the other hand, the company noted that the branded manufacturer would get to review their BLA for any IP infringement issues. This process could potentially delay the launch of the first biosimilar. This could potentially read positive for AbbVie.” 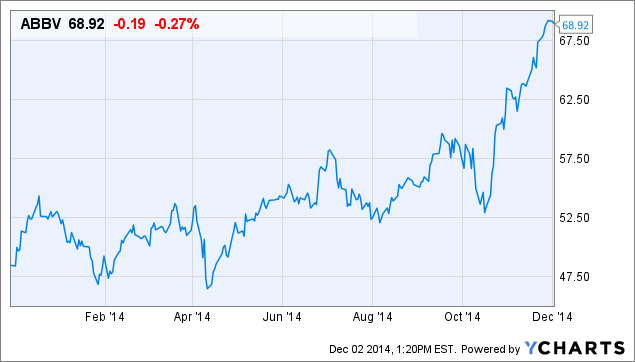