In a research report issued today, Roth Capital analyst Scott Henry reiterated a Buy rating on Derma Sciences (NASDAQ:DSCI) with a $16.75 price target, which represents a potential upside of 93% from where the stock is currently trading.

Henry outlined a few reasons to believe that the worst is over: 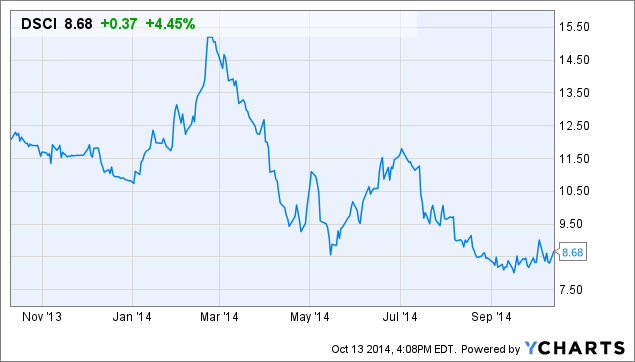