Cyberonics: Upcoming Catalysts Make This Name One To Own, Says William Blair

O’Brien commented: “Late last week, the Centers for Medicare & Medicaid Services (CMS) released its calendar 2015 proposed rule for ambulatory surgical center payment. While there is not much new to report beyond the facts, we gained additional clarity as to how the preliminary rates could play out for VNS Therapy and thought anexplanation might be helpful for investors given all of the moving parts”.

The analyst continued, “While the panel and ruling are both important to monitor, in our view, we still believe that a number of near-term catalysts (e.g., product approvals, CHF data in September, and clarity on 2015 numbers) for the stock should push it higher in the coming months. We believe the story has considerable revenue and earnings growth ahead; consequently, we strongly encourage investors to start or build positions in the name and rate the stock Outperform”.

According to TipRanks.com, which measures analysts and bloggers success rate based on how their calls perform, analyst Matthew O’Brien currently has a one-year average return of -9.1% and a 0% success rate. O’Brien is ranked #2743 out of 3211 analysts. 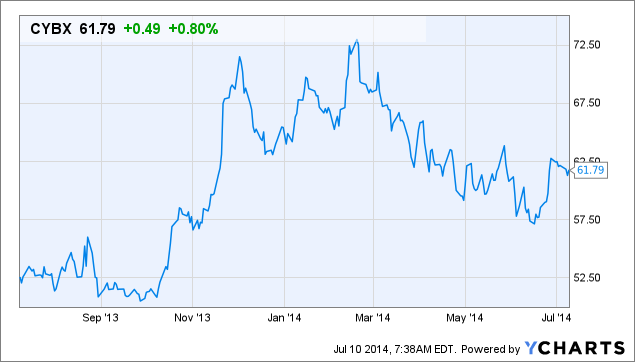