In a research report released Wednesday, Cowen analyst Eric Schmidt reiterated an Outperform rating on Puma Biotechnology (NYSE:PBYI), following the news that the company will delay the NDA submission of its experimental breast cancer treatment by as much as a year. No price target was provided.

Schmidt observed, “This delay lowers our estimated NPV to $252/share and introduces a new, albeit modest risk to approval. We continue to believe neratinib has a potential to become a $5B+ drug in the HER2+ adjuvant breast cancer setting and remain at Outperform.”

According to TipRanks.com, which measures analysts’ and bloggers’ success rate based on how their calls perform, analyst Eric Schmidt has a total average return of 32.4% and a 81.1% success rate. Schmidt is ranked #60 out of 3393 analysts. 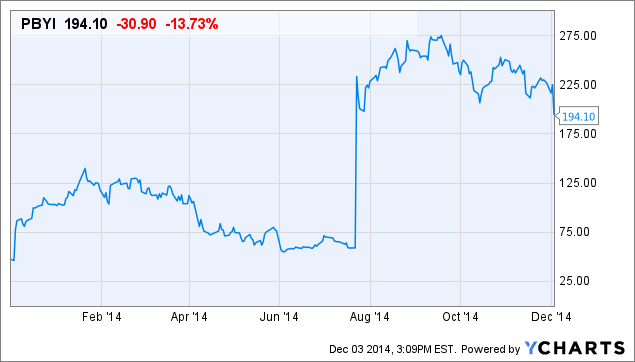