In a research report released this morning, Cowen analyst Doug Creutz reiterated an Outperform rating on shares of Glu Mobile Inc. (NASDAQ:GLUU), with an $8 price target, after the company released its latest version of the Deer Hunter franchise, which lead to initial success. The game has hit #1 on downloads on iOS and is now in the top 20 grossing in monetization in the U.S. “With nearly 150 million Deer Hunter 2014 downloads to-date, Deer Hunter is Glu’s most successful action-adventure franchise of all time,” said Niccolo de Masi, Glu Chairman and CEO.

Analyst Doug Creutz commented: “While DH14 peaked at #4 in monetization, and averaged in the #5-#7 top grossing range for several months post-launch, we believe that monetization levels for top 25 games are now much higher at every rank outside of the top 2 relative to two years ago (e.g., the #5-#7 games today are making significantly more revenue than DH14 did two years ago). We think DH16 is on track to do at least as well initially as DH14 did, and we think the game could well have better legs, based on the improvements Glu has made to its ability to update games and retain players.”

All the 8 analysts polled by TipRanks rate Glu Mobile stock a Buy. With a return potential of 79.3%, the stock’s consensus target price stands at $8.57. 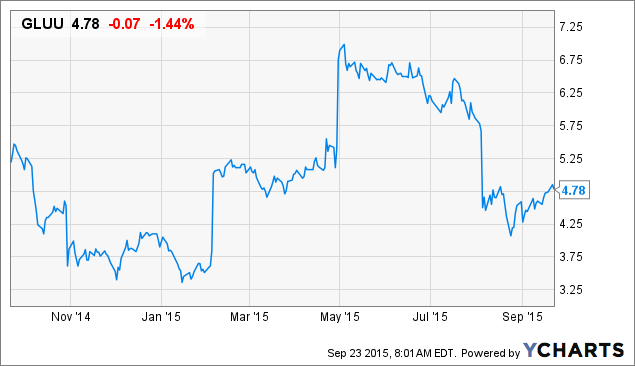