In a research report released today, Cowen’s healthcare analyst Ritu Baral reiterated an Outperform rating on shares of Amicus Therapeutics, Inc. (NASDAQ:FOLD), and raised the price target to $27 (from $19), after the company announced the acquisition of privately held Scioderm, the developer of a topical cream to treat patients with a genetic disorder that causes extremely fragile skin susceptible to blisters and tears from even the lightest touch.

Baral noted, “Scioderm’s Zorblisa is in a Ph3 trial for the rare skin disease Epidermolysis Bullosa (EB) with FDA Breakthrough status. We think Ph2b data is supportive of Ph3 trial success and regulatory approval, although significantly more detail on the Ph2 data is needed. We model $1.2B WW peak sales, bringing our target to $27.”

All the 4 analysts polled by TipRanks rate Amicus Therapeutics stock a Buy. With a downside potential of 5.0%, the stock’s consensus target price stands at $13.75. 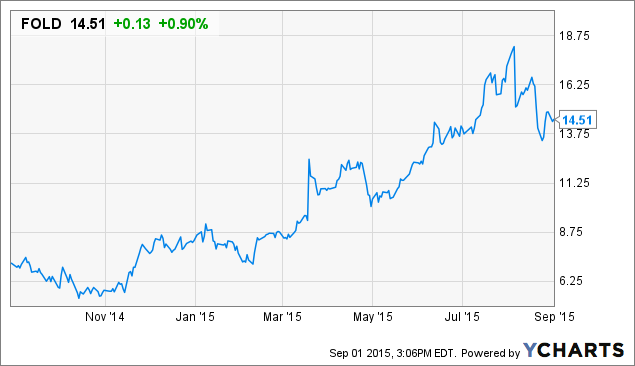