Cantor’s analyst Brian White weighed in today with some thoughts on Apple (NASDAQ:AAPL), after he has attended the International CES, a global consumer electronics and consumer technology tradeshow that takes place every January in Las Vegas. The analyst rates the stock a Buy with a $143 price target.

White noted, “Last week, we attended International CES with over 170,000 industry professionals. Similar to prior years, Apple did not officially attend this event; however, the company’s presence was as strong as ever this year. Our research during International CES provides us with confidence that Apple can add tremendous value in the areas of wearable technology, smart TVs, and potentially emerging areas such as personal robots.” 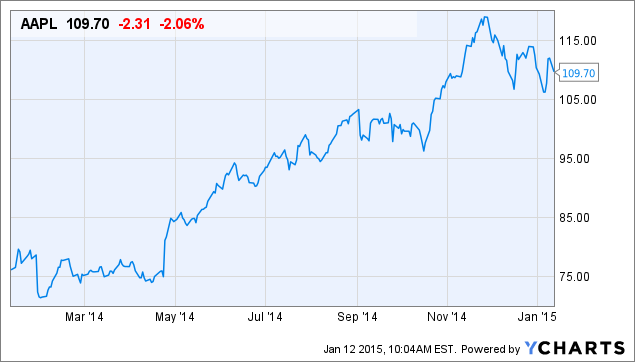